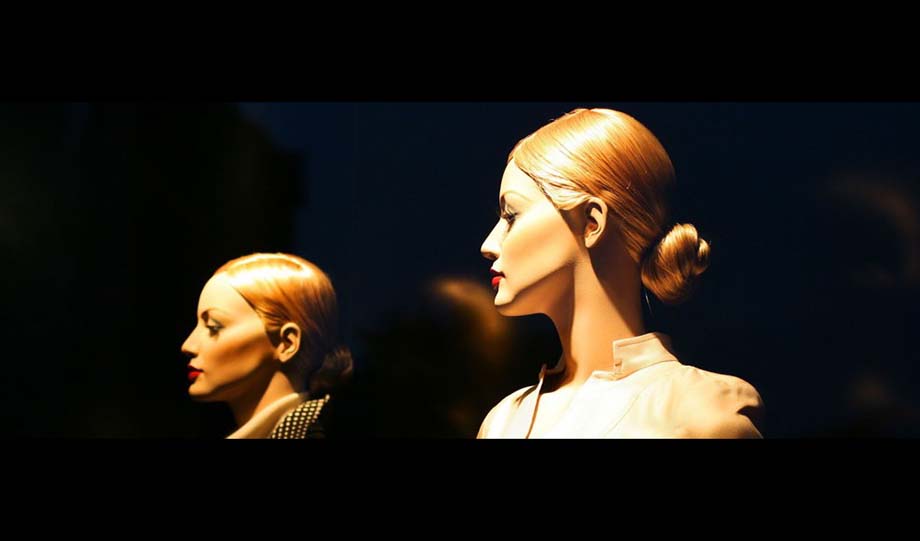 New York, UNITED STATES  — It is shocking to believe that slavery still exists today! With 27 million individuals enslaved around the world, it is paramount – and part of our duty – to bring awareness to modern day slavery in hopes of ending this global atrocity.

According to the CNN Freedom Project, modern slavery is defined as “when one person completely controls another person, using violence or the threat of violence to maintain that control, exploits them economically and they can not walk away”.

Currently, modern slavery is linked to the hazy supply chains of many industries including electronics, agriculture and fashion. This 30 billion dollar industry, according to the US State Department, is fuelled by a lack of transparency in unregulated production and illegal work practices. Slavery in the fashion world can appear in a variety of forms from harvesting the cotton for a t-shirt, spinning the fibre to yarn, sewing the garment and modelling the final product. The difference between slavery and extremely exploitative labour can be vague and the fashion industry walks a fine line.

No Control Over Supply Chains

It is wise to note that many large fashion brands and companies do not have full control over their supply chains, thus making illegal work practices possible (including sweatshops, trafficking and servitude). Much of the labour and backbone of a clothing collection is contracted out to various players and tracing all the steps from raw material to final product proves quite difficult, thus making exploitation and illegal activities get unnoticed.

The non-profit Free2Work has been tracking well known brands such as Gap, H&M, Levis, and Adidas (to name a few) and ranking them on an A-F scale for “policies, transparency, traceability, monitoring and training or worker rights”. Very few brands received an A and most had D-F grades. Giving consumers the tools they need to make the right purchases is just one part of the process in ending slavery.

Other organisations work directly with the governments and the industry to combat injustices. Not for Sale and Free The Slaves both use economics, business tools and supply chain scales to eradicate slavery. Free the Slaves believes that “slavery flourishes when people cannot meet their basic needs and lack economic opportunity, education, healthcare and honest government”. By “using business creation, supply chain evaluation and aftercare aid around the globe”, Not for Sale works on the ground with communities and individuals affected by slavery and exploitation across all industries.

Another foundation we applaud was created by Katie Ford, family owner and former CEO of Ford Models who seeks to integrate the fashion industry with the realities of human trafficking and slavery.The Katie Ford Foundation focuses on forced labour, sex trafficking and domestic servitude. Ford brings her experiences from one of the largest international modelling agencies to the issue of slavery since she knows first hand the experiences involved.

As CEO of Ford Models, I brought models from over 50 countries to the United States. Most of them were foreign and young, therefore, they were potentially vulnerable. Ford Models has a history of protecting young women and men by providing housing, shelter, food and medical care, if needed. The work I do to fight human trafficking and forced labour is informed by my previous work, explains Katie Ford.

Bringing awareness to this expansive issue is just the first step. There are obviously many factors that go into ending modern-day slavery, but in hopes of bringing change to the issue keep in mind the clothes you buy and the products you use!