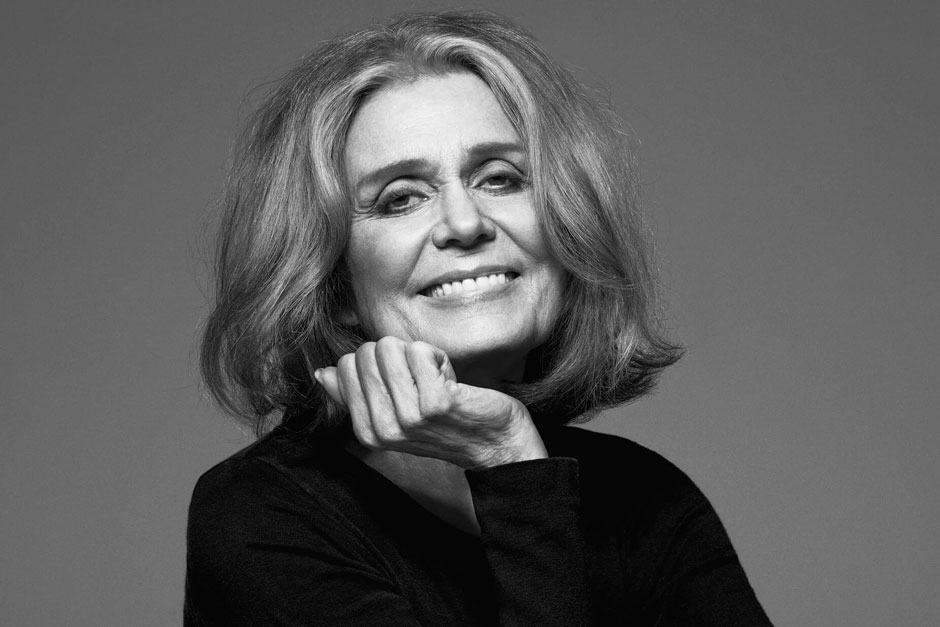 It was once liberating and empowering to be a feminist because it showed strength to stand up for what you believe in, but the extremity of the issue has got us questioning if feminism today is still empowering women?
Share on facebook
Share on whatsapp
Share on linkedin
Share on twitter

SAN FRANCISCO, United States — Feminism has been stirring up more controversy as International Women’s Day approached last month. The feminist movement started in the late 1960’s, shedding light on domestic violence, sexual harassment and gender inequality against women, especially of colour. Early marches were lead by Gloria Steinem, the first nationally recognised feminist, who created a stepping stone for other feminists to follow in her footsteps. The hope was that the message would transcend globally to change the system of inequality for women, everywhere. Particularly, those without freedom of choice.

Today, there are different waves of feminism with different ideologies – some more extreme than others. Since before the US presidential campaign last year, feminists came out advocating for women’s rights stronger than ever in support of the first woman to run for president of the United States. It didn’t help that the man who ran against her was considered sexist – someone who degrades women and thinks it’s okay to grope them if he feels like it. Women everywhere came out to rally against him, passionately voicing their dislikes of our sexist society. Yet shockingly, he won the election. This outraged many feminists who became angry and hostile. Their viewpoint became radical and spread like wild fire, leaving trails of bitter words and hostility amongst those who disagreed with them. This made the topic of feminism, one you would want to avoid.

It was once liberating and empowering to be a feminist because it showed strength to stand up for what you believe in, but the extremity of the issue has got us questioning if feminism today is still empowering women?

Some Women Have Rejected the New Version of Feminism

The new version of feminism has become slightly radicalised. Many women today believe in women’s rights and the importance of gender equality in our society, but don’t necessarily agree with the extreme views that blame men for women’s oppression. As stated by Milo Yiannopoulos, a British public speaker who became a YouTube sensation for stirring the pot by speaking out and painting a not-so-great picture on controversial topics like racism and feminism. During his presentations, he builds interesting, yet arguable facts supporting theories that make it difficult to dispute his claims.

Milo’s opinionated and sharp-tongued response against those issues have gotten him a huge following. In his recent video on feminism, a black feminist and current president of the NAACP asked him: “During your entire presentation, you failed to mention that feminism is the belief that men and women are equal. So, do you not think this? He replied:

“Women don’t agree with you. Fewer than 1 in 5 women in America describe themselves as feminists, even though 85 percent of them believe in equality between the sexes. Why? Because they believe feminism has become something different now. They know the feminism you’re talking about is very convenient, isn’t it? Treat men like sh** and when people say I am not a feminist, you say, oh, but feminism is about equality.” He continued: “That’s what feminism has become, it’s not what feminism used to be. Feminism is a mean, vindictive, spiteful, nasty, man-hating philosophy. It has very little to do with the sexes, and a lot to do with man-hating. And the way you know that is women are abandoning it in the millions. Women don’t want it anymore, they have rejected your version completely, they don’t agree with you. In the U.K. the numbers are even worse, just 7 percent of women describe themselves as feminists, despite the fact that 92 percent of women believe in equality of the sexes. It’s clear what’s been happening, they don’t believe that those two mean the same, because if they did, they’d give the polls the same answers to both those questions. Women know that feminists say one thing and do another. Women know that the primary purpose of feminism these days isn’t to promote equality, it is to beat down men.”

As much as we might want to dislike what he has to say, it made some sense. True, many women today have rejected the new version of feminism, but we must not forget that there are also many feminists today who continue to advocate in women’s rights, to empower women.

How Feminism Has Empowered Women

The belief in feminism has made many women stronger. It has given us strength to stand up and voice change in an unfair system, and fight to have opportunities equivalent to men at home, school, military and the workplace. We are now facing many challenges amidst uncertainty in our government, so it’s paramount to believe in something for the greater good. It’s okay to have different beliefs on an issue, but if we speak out peacefully, in such a way that it makes sense for others to listen, it’s empowering.

Yes, there are some with irrational viewpoints that may make us question our stance, but ultimately, even the few who speak out positively, can empower thousands of others to follow in their blazing trail to stand up and demand change! Take Emma Watson, an actress in recent Disney’s film “Beauty and the Beast”, and one of today’s leading young feminists, recently told off critics who called her a hypocrite for a photo in Vanity fair where she appeared almost topless, covered only by a white crocheted capelet. The haters were quick to dismiss her long list of advocacy for women’s rights. But in an interview with Reuters regarding the photos, she stood her ground and fired back with this statement:

“It just always reveals to me how many misconceptions and what a misunderstanding there is about what feminism is.” She continued: “Feminism is about giving women choice. Feminism is not a stick with which to beat other women with. It’s about freedom, it’s about liberation, it’s about equality. I really don’t know what my tits have to do with it. It’s very confusing.”

Her message shut the haters down, sending a stark message that we must be strong, speak up and stand our ground for what we believe in. By doing so, many others saw past her personal choice, and spoke out positively on her behalf. I’d have to say, as a woman, that’s pretty empowering.

Photography by INEZ AND VINOODH FOR THE NEW YORKER