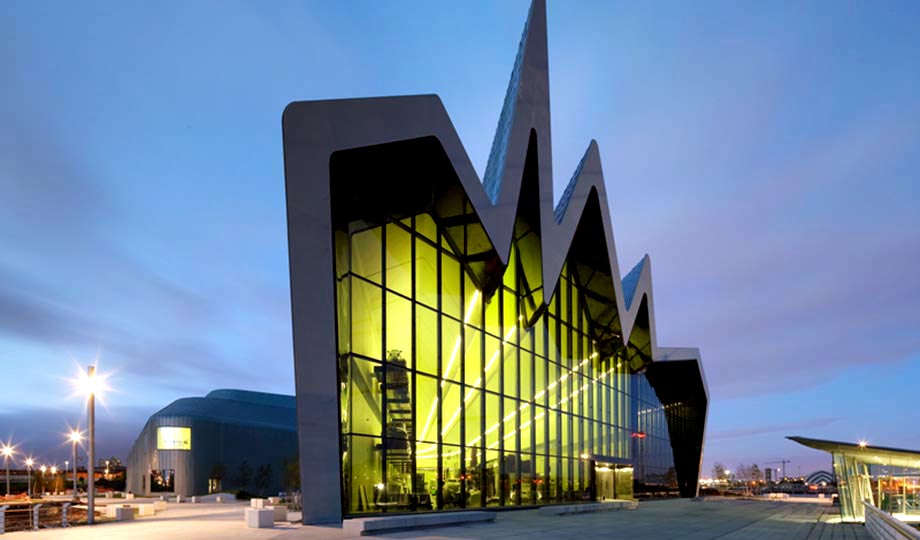 MILAN, Italy — When you think of the biggest architectural projects of the last 20 years Zaha Hadid’s name is one of the first to come to mind. Zaha is an Iraqi-British architect and designer who was the first woman to be awarded the Pritzker Prize in 2004, the equivalent of the Nobel Prize for architecture. In 2010, The Times nominated her among the 100 most influential people worldwide and today she is the founding partner of one of the biggest studios in the world, with around 400 employees and about 950 projects completed in 44 different countries.

Zaha Hadid: A Visionary Who Loves Fluid and Dynamic Shapes

Zaha’s style is very recognisable, she is a visionary who loves fluid and dynamic shapes. With her projects, Zaha is constantly pushing the boundaries of architecture and urban design. Her work experiments with new spatial concepts intensifying existing urban landscapes in the pursuit of a visionary aesthetic that encompasses all fields of design. Each of her innovative projects is the result of over thirty years of revolutionary experimentation and research in the interrelated fields of urbanism, architecture and design.

Through this talented architect’s work we can see a rigorous interface between architecture, landscape and geology as the practice integrates natural topography and human-made systems that lead to experimentation with cutting-edge technologies. Such a process often results in unexpected and dynamic architectural forms. The National Museum of 21st Century Art in Rome, the BMW Central Building in Leipzig and the Phaeno Science Center in Wolfsburg are excellent demonstrations of the practice’s quest for complex and dynamic space.

Zaha Hadid and the fluid Concept

The Galaxy Soho project in central Beijing is a big complex including offices, retail and entertainment spaces, its architecture is a composition of four continuous flowing volumes that are set apart, fused or linked by stretched bridges. The result is a very fluid shape without corners or abrupt transitions that would otherwise break the harmony of the building.

Another project developed around the fluid concept is the London Aquatic Centre that is inspired by the water, creating spaces and a surrounding environment in sympathy with the river landscape of the Olympic Park, for example the undulating roof that sweeps up from the ground as a wave.

The Riverside Museum in Glasgow symbolises a dynamic relationship between the museum and the river. The museum’s design flows from the city to the river and remains open at each end along a diverted linear path.

Zaha Hadid: A Monument in Architecture

Zaha is currently putting the finishing touches to Japan’s National Stadium, the principal venue for the 2020 Olympics and last September opened the Serpentine Sackler Gallery, nestled in the heart of Hyde Park in London. Recently, she also designed the interiors of some fashion boutiques such as Neil Barret in Tokyo and Stuart Weitzman in Milan.

Zaha has also been the subject of many exhibitions in the most important museums worldwide such as New York’s Solomon R. Guggenheim Museum, The Museum of Modern Art, Somerset House and The Design Museum in London, La Biennale di Venezia and The Singapore Art Museum.

If you have never been to one of the buildings she has designed, they are so much more impressive than any photo can portray, it is time to visit!

Hadid’s outstanding contribution to the architectural profession has been acknowledged by professional, academic and civic institutions around the world including the Forbes List of the ‘World’s Most Powerful Women’ and the Japan Art Association presenting her with the ‘Praemium Imperiale’. In 2010 and 2011, her designs were awarded the Stirling Prize, one of architecture’s highest accolades, by the Royal Institute of British Architects. Other awards include UNESCO naming Hadid as an ‘Artist for Peace’, the Republic of France honouring Hadid with the ‘Commandeur de l’Ordre des Arts et des Lettres’, and TIME magazine included her in the ‘100 Most Influential People in the World’, naming her the world’s top thinker of 2010. Zaha Hadid was made a Dame Commander of the Order of the British Empire by Queen Elizabeth II in 2012, and in February 2016, she received the Royal Gold Medal.