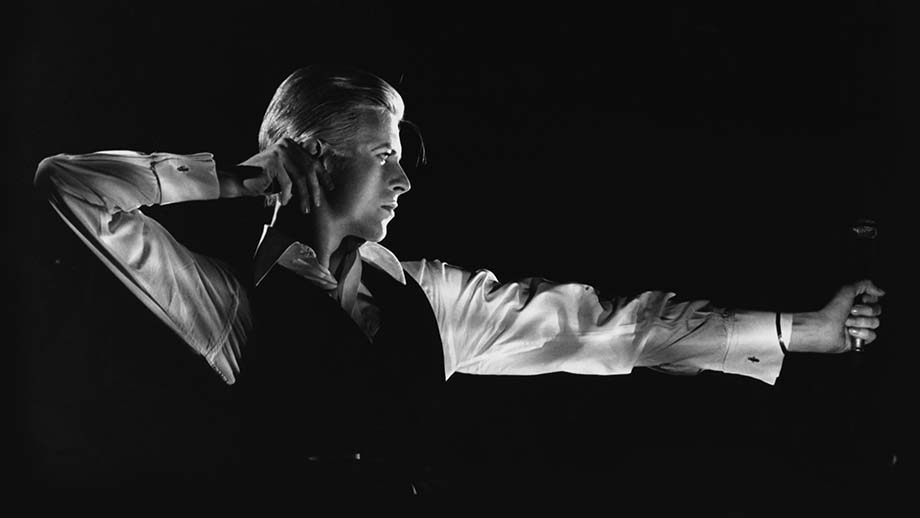 LONDON, United Kingdom —  The beginning of Spring is marked by the David Bowie Exhibition at Victoria & Albert Museum that Londoners, including but not limited to fashionistas, are waiting eagerly. David Bowie, the great musical innovator and mercurial cultural icon of the Seventies, is to have a retrospective dedicated to his extraordinary legacy as a musical, artistic and fashion pioneer, called David Bowie is.

The show is opening on 23 March 2013 and will boast over 300 rarely displayed objects such as handwritten lyrics, diary entries, unique photographs, costumes (including the iconic alien-like Ziggy Stardust suit worn for his 1972 Top of the Pops performance) and other personal effects from the David Bowie Archive. Victoria Broackes, one of the curators of the event, says:

Co-curator Geoffrey Marsh and I spent about 6 weeks in New York last year choosing exhibits and films from the David Bowie Archive. It comprises over 75,000 objects so it was challenging whittling it down to 300 or so to tell a good story. We decided early not to do a chronological exhibition, instead we are looking at him thematically.

The strong collection will reveal how the rather less glamorous David Jones born in the London suburb of Brixton transformed himself from a humble lad to the rock icon with the bleach-blonde mullet, frosted eye shadow and ruffles shirt who changed popular music forever.

“We kick the exhibition off in London and the suburbs because, although he left in 1974, there is something very British in the language of his imagination…And the evidence of his British, anticonformistic impact on fashion is everywhere, even the Creative Director of our exhibition sponsor Gucci, cites David Bowie as a major source of inspiration”, comments the curator.

“There is something very British in the language of his imagination”

A Journey Through the Artistic Influences

The design of the exhibition aims to create a theatrical, immersive experience for the visitor, which is enhanced by Sennheiser sound technology. The curator explains, “Its aim is to take the visitor on a journey through the artistic influences that David Bowie has cited as formative including Surrealism, German Expressionism, cabaret and literature. In the second of the two galleries, large scale video projection installations will showcase performances from across Bowie’s 40 year career, including some exclusive unseen footage”.

“Its aim is to take the visitor on a journey through the artistic influences that David Bowie has cited as formative including Surrealism, German Expressionism, cabaret and literature.”

David Bowie’s influence over the last decades of the twentieth century has been unique in pop culture. His massive popularity was gained thanks to worldwide hit songs such as Space Oddity, the very first success dated 1969; Fame, his major first American crossover success on 1975; Ashes to Ashes in 1970 and Under Pressure, a 1981 collaboration with Queen.

More recent hits include Slow Burn in 2002 and Never Get Old in 2003. In the BBC‘s 2002 poll of the 100 Greatest Britons he was placed at number 29, and throughout his career he has sold an estimated 140 million albums. In the UK he has been awarded 9 Platinum album certifications, 11 Gold and 8 Silver and in the US, a total of 12 Platinum and Gold certifications. In 2004, the magazine Rolling Stone ranked him 39th on their list of the “100 Greatest Artists of All Time”, and 23rd on their list of the best singers of all times.

Be ahead of the crowd and pre-order the book David Bowie is!

Courtesy of THE VICTORIA § ALBERT MUSEUM

Photography by THE DAVID BOWIE ARCHIVE 2012