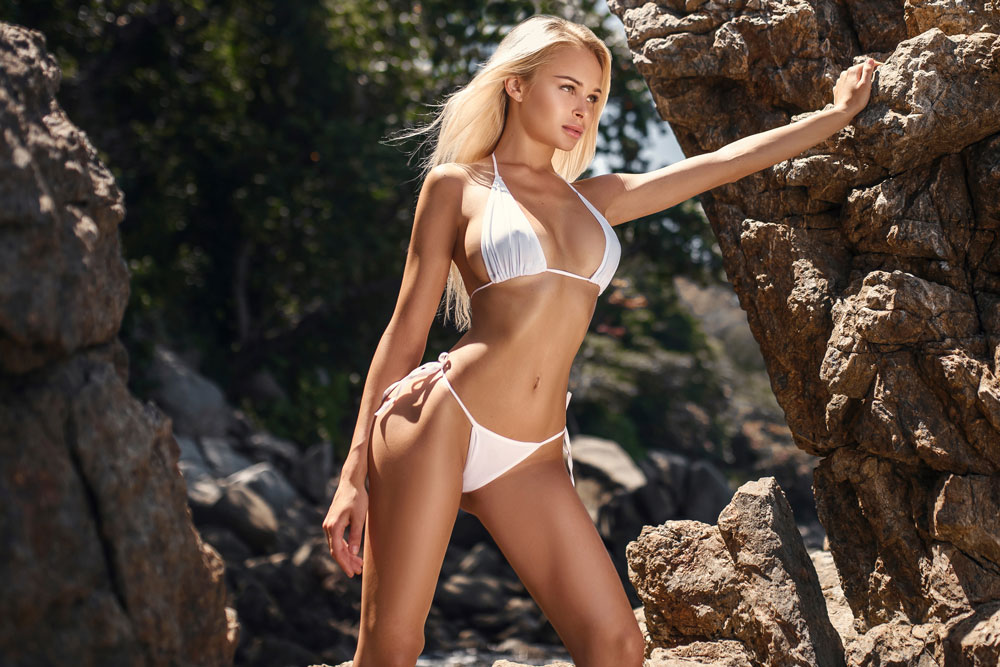 NAPLES, Florida — Current global beauty ideals, trends, procedures, and products, all aspire to the appearance of firm, glowing skin and shapely contours. This is especially true of breasts and bottoms, the areas where women’s critical perfectionism often leads to a strong desire for cosmetic change. As revealed in a recent survey of almost 20,000 women worldwide, almost half wanted larger breasts, while another shows a meteoric rise of post-pandemic clinic appointments for Brazilian Butt Lifts (BBL).

The natural beautification of women’s breasts with the enhancement of healthy curves was the initial inspiration for the Epigentix Boustise range. Since its inception, Boustise has been a trending hit with its award-winning “Boustise Bust Enhancement” product, confirming the efficacy of its range with satisfied consumers worldwide.

Based in the USA, Epigentix Boustise, represents a global summoning of nutritional knowledge, scientific research, and beauty-industry insider expertise.

Company founder, Giselle Reinberg, funneled her extensive experience working in high-fashion, beauty, and television, alongside her exploration of the wellness industry, into creating products derived largely from nature but proven by science.

As Giselle explains, “Boustise Bust Enhancement Serum is an ethically produced, efficacious skin care product promoting a plumper and more volumized appearance of the bust region. Its sleek pink dispenser delivers the only push-up your breasts will need with no risk of side effects.”

While Breast and Bum Enhancements count among the most popular cosmetic surgery procedures, they also rate as two of the most invasive and risky. Trends continue to celebrate the sovereignty of curvy busts and behinds, but the ever-evolving beauty industry has opened up more efficacious natural alternatives.

Despite bust augmentation still ranking as the most popular cosmetic surgery elective, a recent paucity in its growth suggests women are increasingly turning away from an industry beset by danger, looking elsewhere to enhance their cleavage. Cue the influx of bust-enhancing products, not all of which are equally formulated or capable of delivering results.

With an understanding of the body’s inherent capabilities towards regeneration, Giselle and the Boustise team have created a topical formula designed to boost skin radiance, plump and volumize the bust region, and improve overall skin nutrition. “Boustise uses predominately natural ingredients that, although sourced from nature, are supported in their enhancement abilities by scientific study”, says Giselle.

As we accumulate life experience and wisdom, our bodies, unfortunately, lose optimal skin regeneration. Collagen production slows, with symptoms such as decreased volume, sagging, and loss of elasticity, resulting in less fullness of the bust area.

Boustise Bust Enhancement Serum ingredients have been carefully selected, and organically sourced where possible, to support and stimulate firmness and fullness.

Pomegranate, revered in ancient culture as a symbol of beauty and fertility, has been shown in scientific study to effect ‘a mild thickening of the epidermis,’ when applied topically in its extracted oil form due to its high concentration of Omega-5.

Myrrh, meanwhile, is also a centuries-old favored skincare remedy, revealed in empirical research to have broad application as a pharmacological anti-inflammatory. In a cosmetological view, any active that reduces inflammation in the body also supports the body’s natural inclinations towards optimal health, strengthening its regenerative powers.

Mediterranean Sea Fern Extract, a naturally occurring sea algae, is rich in minerals which activate 3 essential proteins involved in the nutrition of fat cells to promote a redensifying effect that increases volume. Like myrrh, it’s also known for its anti-inflammatory action and antioxidant qualities.

This host of active ingredients is further bolstered by Vitamins A, C, and E, as well as Gotu Kola, Niacin, CoQ10, White Peony, and Multi-Peptides. The result is a formula that targets skin integrity and epidermal regeneration, providing the secret to fuller-looking breasts.

“Boustise embraces the wisdom that true beauty, and loving the skin you’re in, really does come from within. As such, you can trust our scientifically supported and naturally based formula for fuller-looking breasts”, concludes Giselle.